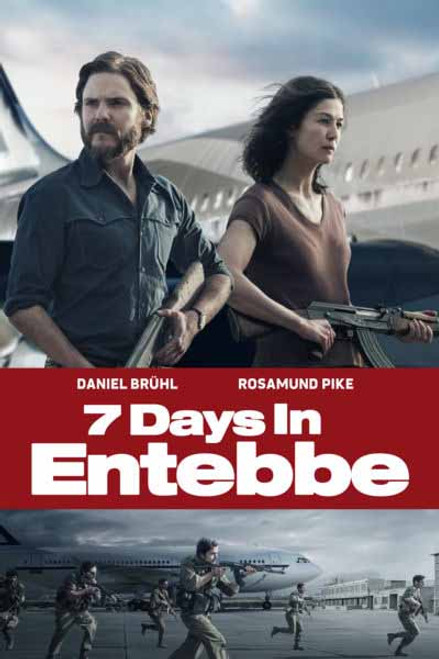 A forced landing in Entebbe, Uganda, sets off a chain of events instigated by a terrorist group called Popular Front for the Liberation of Palestine. With their target being Israel's release of dozens of their members, the External Operations cell that hijacks the flight houses their hostages in groups split between Jewish and non-Jewish passengers in order to force negotiations with the Israeli government. The Israeli Defense Force must succeed in their rescue or face the loss of dozens of innocent lives.

Birds of Prey: And the Fantabulous Emancipation of One Harley Quinn [Vudu Instawatch 4K] Ports To Movies Anywhere & iTunes