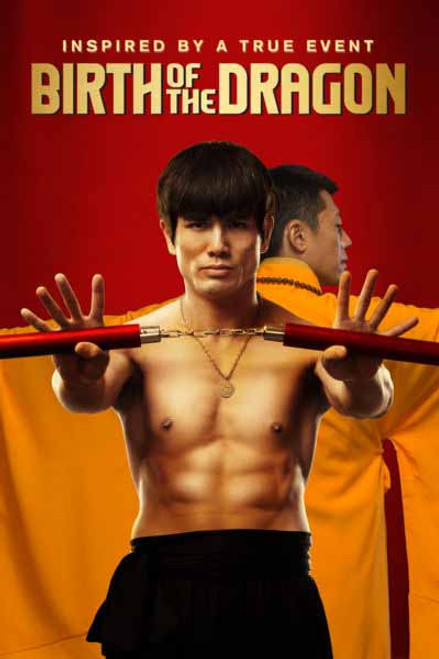 Set in 1965 San Francisco, Steve McKee is a student of Bruce Lee, the founder of the Jeet Kune Do marital arts philosophy. On McKee's prompting, Lee challenges Shaolin monk and kung-fu master Wong Jack Man to a fight. Meanwhile, McKee's girlfriend has been captured by Chinese mobsters and must be saved from a lifetime of sexual slavery. Based very loosely on the true story of Bruce Lee and Wong Jack Man's famous and controversial fight, this story takes many creative liberties with history; most notably, the protagonist, Steve McKee, is an entirely fictional character.