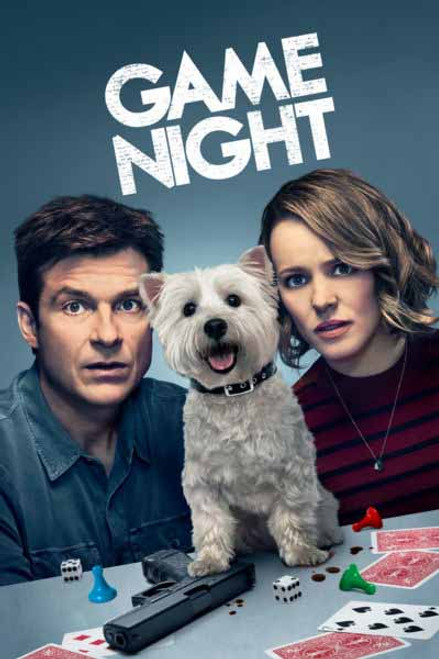 Max and his wife, Annie, and their friends get together for "Game Night" on a regular basis. His brother, Brooks, who's hosting the event this time, informs them that they're having a murder mystery party. Someone in the room will be kidnapped during the party. The other players must do everything they can to find him to win the grand prize. Brooks warns them that they won't know what is real or fake. When the door breaks open suddenly and Brooks is kidnapped, Max and the other players believe that it's merely the start of the mystery. What happens next proves that a real kidnapping can cause a lot of hilarious and even deadly confusion when everyone thinks it's just a game.

The Loft [Vudu HD or Movies Anywhere HD via Vudu]