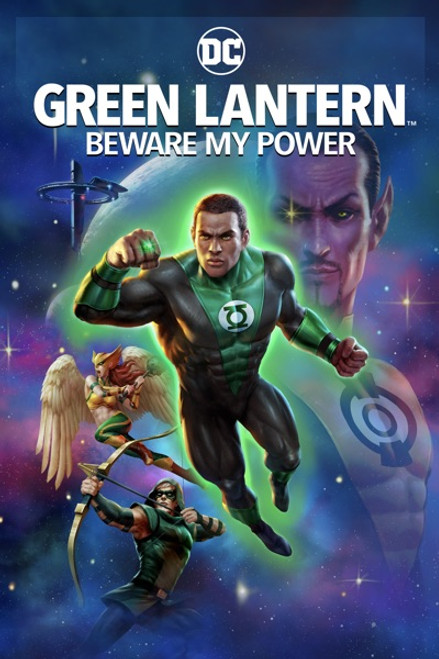 At a critical point in his life, former Marine sharpshooter John Stewart is given an alien ring that awards him powerful superhuman abilities of the Earth's Green Lantern. With his newly acquired powers and the help of other DC heroes like Green Arrow, Adam Strange and Hawkgirl, John Stewart must take on the responsibility of carrying on the Green Lantern's legacy and succeeding in the galactic RannThanagar War