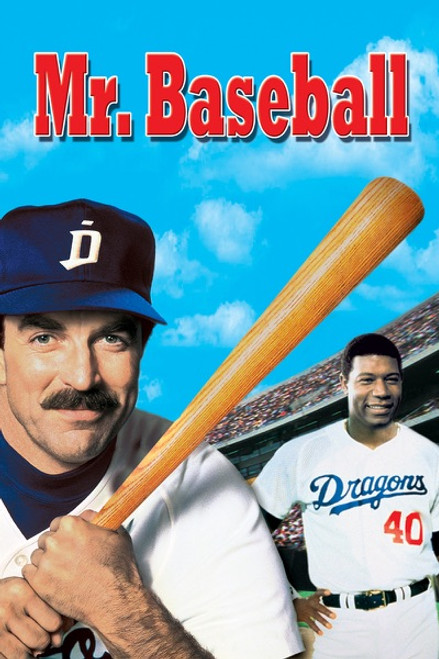 Jack Elliott is Mr. Baseball in this story of a washed-up New York Yankees baseball star. Elliott has a poor batting average, and his claims to fame are getting few and far between. He claims the record for doubles in the ninth inning for the month of August-- hardly a noteworthy accomplishment. When Elliott is replaced by a newcomer, he finds himself in Japan, traded to the Chunichi Dragons. Generally adverse to change, Elliott has a difficult time adjusting to life in Japan and to the management of his new team. But when he meets his new public relations agent, Aya Takahashi, who is beautiful and charming, he begins to rethink his attitude.