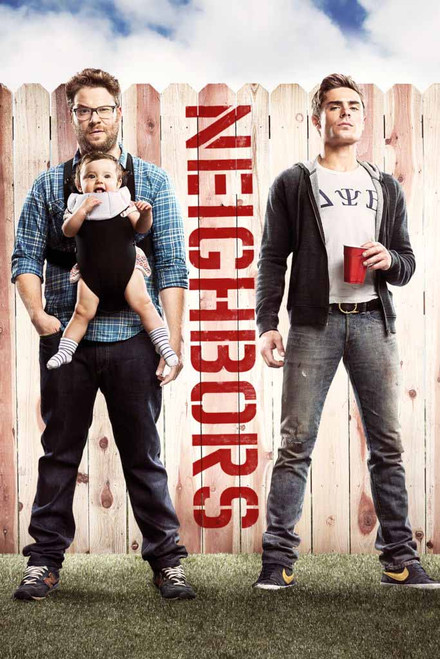 New parents Mac and Kelly settle into domesticity in a quiet neighborhood. The tranquility they have been afforded ceases to exist when a fraternity moves into the house next door. Fraternity president, Teddy, is initially receptive to requests to keep noise and partying to a minimum in effort to keep the peace with the disgruntled neighbors. Eventually, he goes back on his word. The fraternity finds itself on probation when police intervention and a series of pranks ensue in this hilarious comedy.