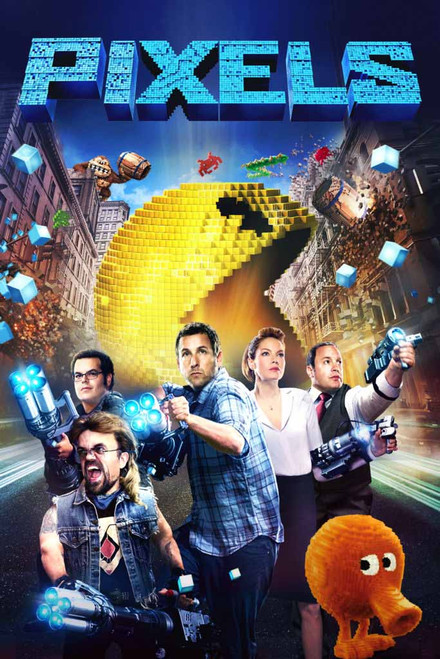 The planet Earth erupts into chaos when space aliens start receiving transmissions of Golden Age video games being played, and confuse the innocent gaming footage for the real thing. After declaring war with the human race, it becomes apparent that the extraterrestrials are basing their strategies on the classic games they saw in the video transmissions. The president enlists his childhood buddy to lead the fight, as he also happens to be a former video game champion. After recruiting additional members to the gang, the former gamers return to glory by going after iconic arcade antagonists on a much larger scale.