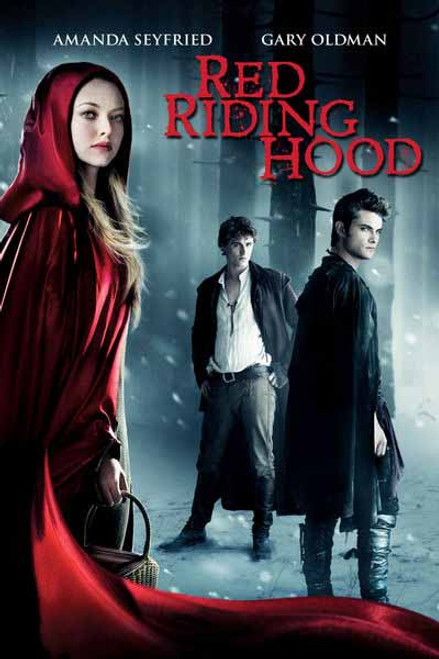 A beautiful young girl named Valerie finds that she is torn between two men that she cares for. Peter is the one that she has fallen in love with, although he tends to be rather broody. Her parents have arranged for her to marry a man named Henry who is rather wealthy, but who she does not care for. As Peter and Valerie plan to run away they discover that her sister has been killed by the werewolf that is said to terrorize her hometown, even though there was a truce in place. However, the wolf changes the stakes when it takes the life of her sister and forces the town to call on a werewolf hunter who goes by the name of Father Solomon. Not all is as it seems, though, when Father Solomon explains that the wolf may be hiding in human form within their midst.