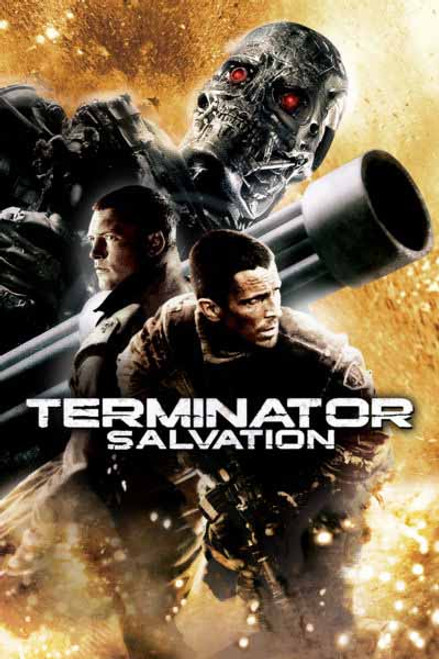 Terminator Salvation, directed by McG, is the first of the franchise's films to take place in the apocalyptic future described by Kyle Reese in the original "Terminator" (1984.) It follows John Connor, attempting to prevent the evil computer network Skynet from activating a deadly new class of Terminator robot and Sam Wright, a cloned death row convict who is struggling to understand his identity and why he has reawoken in the future. This film also introduces the young version of Kyle Reese, the human resistance member originally sent back to 1984 to protect Sarah Connor and whom ultimately becomes John Connor's father.

My Little Pony The Movie [Vudu HD or iTunes HD]