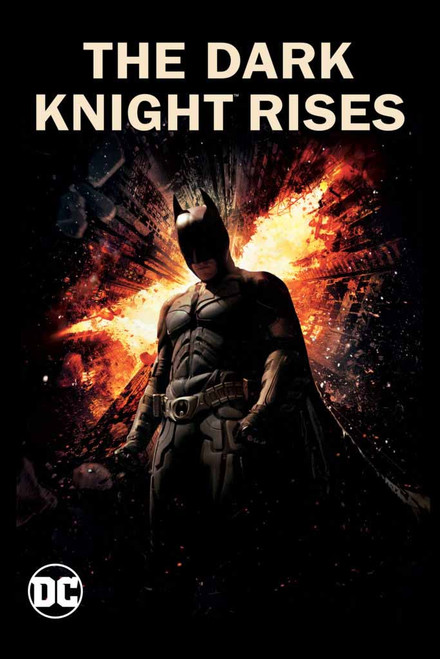 Several years later after being held responsible for Harvey Dent's death, Batman keeps hidden in the background to keep an eye on Gotham City. During this time, a cat burglar begins wreaking havoc, and a masked rebel develops a plan to attack in hopes of drawing Bruce Wayne out from the darkness. When the Dark Knight appears once again determined to defend and protect the city that views him as a villain, Bane becomes obsessed with taking down Gotham City's dark hero.

Ride Along [Vudu HD or Movies Anywhere HD via Vudu]