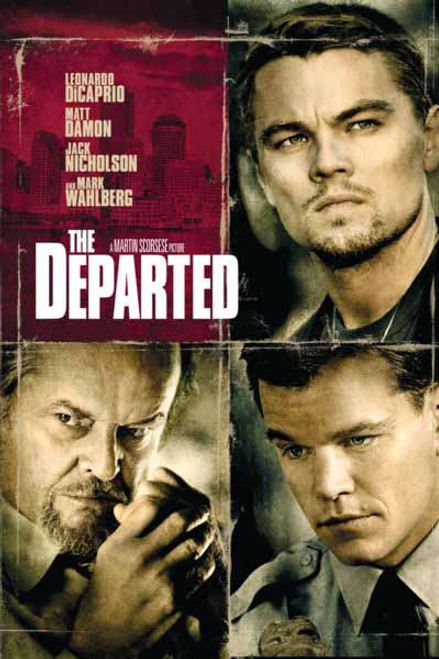 The Departed is an action and suspense movie that revolves itself around a cop who is told to go undercover and work for the Irish mob. The cop gets involved in a lot of different dangerous scenarios and almost blows his cover multiple times. Come to find out that the mob boss of the group actually considers the undercover cop as his most reliable and trustworthy member. The Departed also has an actual cop who is not undercover but who is working for the mob and trying his best to find the person who is trying to bring down the mafia in its entirety. This film has a lot of twists and turns that keep people on the edge of their seats through the entire film.