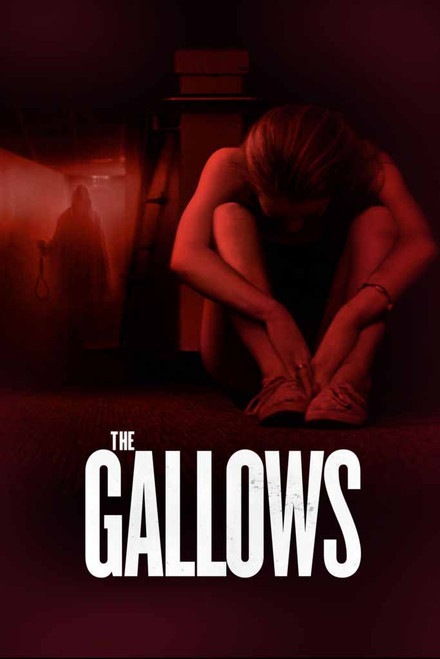 A group of small town Nebraska high school students decide to put on a play, The Gallows, which had failed tragically twenty years earlier with the hanging death of student, Charlie Grimille. The production is meant to be cathartic for the town on the anniversary of Charlie's death, but several students involved in the production decide to sabotage the play the night before it opens to help the lead actor avoid dealing with his stage fright. Their actions have grim consequences as they realize that Charlie's story is not finished.

The Forest [Vudu HD or Movies Anywhere HD via Vudu]

The Girl on the Train [iTunes 4K]