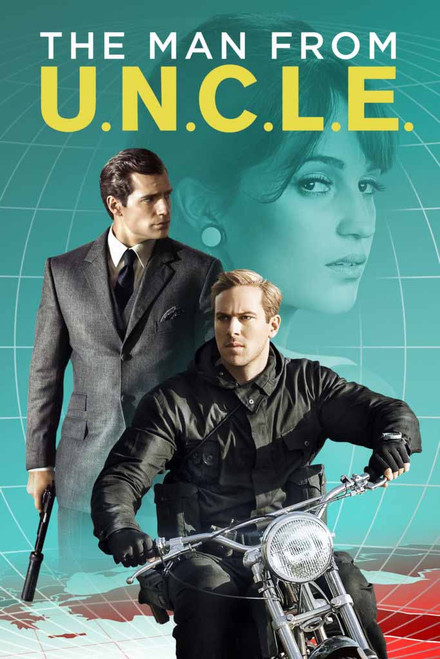 Based on the 1964 TV series, this action adventure comedy is about two secret agents, KGB agent Kurakin and CIA agent Solo, during the 1960’s height of the Cold War. In a race against time, these two agents must put aside all conflicts with one another in order to team up and stop an international criminal organization, who is armed and determined to create a worldwide devastation playing on the destabilization of balance and power with the use of nuclear weapons and technology.

The Loft [Vudu HD or Movies Anywhere HD via Vudu]

The Night Of [Vudu HD]

The Lucky One [Vudu HD] Ports To Movies Anywhere & iTunes