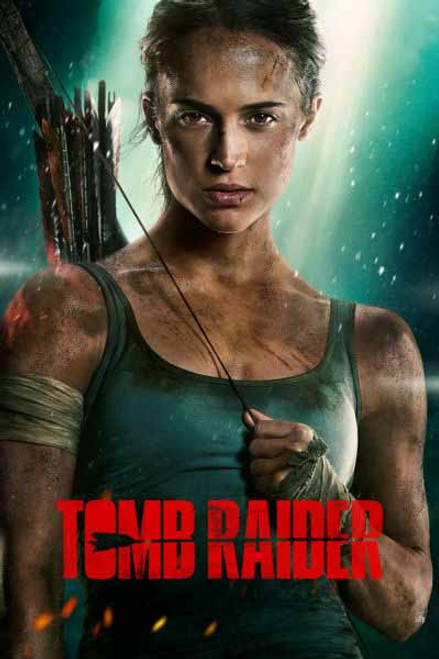 Lara Croft, the 21-year-old daughter of a wealthy eccentric adventurer and tomb raider, lives a life without purpose. Even though she's the heir of a global empire after her father went missing on an expedition seven years ago, she spends her time shirking her responsibilities. Although her father's final wishes were that she wouldn't try to find out what happened to him should he ever disappear, Lara strikes out on her first expedition in search of the mythical island off the Japanese coast where her father was hoping to find a fabled tomb. Can she follow in his footsteps as tomb raider and find out the truth?