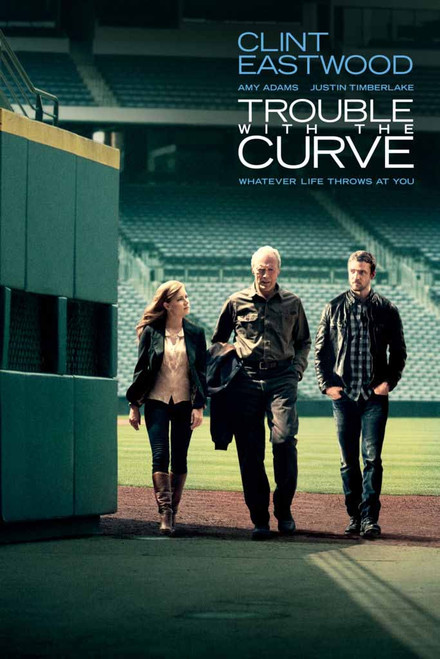 An aging baseball scout named Gus is determined to prove that he still has what it takes to find promising young players despite his failing senses, particularly his eyesight. His doctor wants him to have his eyes operated on, but Gus insists on going out on a scouting mission to North Carolina to prove his worth to his dubious team. The doctor implores Gus's estranged daughter Mickey to join him on his travels. She decides that repairing her relationship with her father is more important than her career, so she goes on hiatus and hits the road, eager to reconnect. In the course of their travels, they meet up with Johnny, who Gus scouted in years past, and he becomes enraptured with the charming Mickey.

A Bad Moms Christmas [iTunes 4K] This Movie Is ONLY Available In iTunes Format Through Code Redemption.