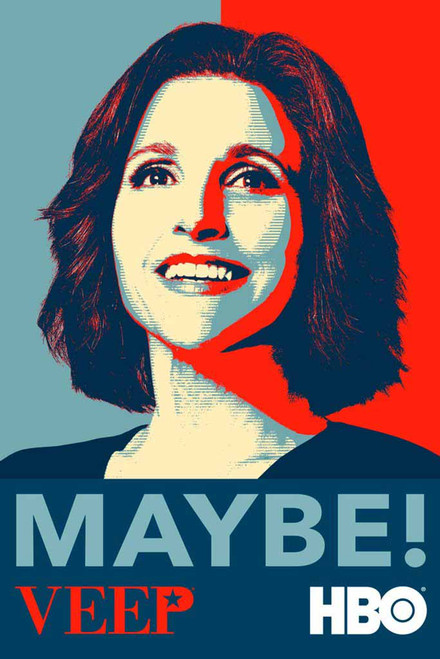 Senator Selina Meyer has just become the Vice President of the United States...and discovered that the job is nothing like she expected--but everything she was warned about. Julia Louis-Dreyfus stars in Season 1 of this HBO comedy series that follows the whirlwind day-to-day existence of Vice President Meyer as she puts out political fires, juggles public and private demands and defends the interests of the chief executive--with whom she shares a uniquely dysfunctional relationship. The ensemble cast includes Tony Hale as Selina's right-hand man; Anna Chlumsky as her chief of staff; Matt Walsh as her weathered spokesperson; Reid Scott as an ambitious political aide; Timothy C. Simons as a clueless White House liaison; and Sufe Bradshaw as Selina's seen-it-all assistant.