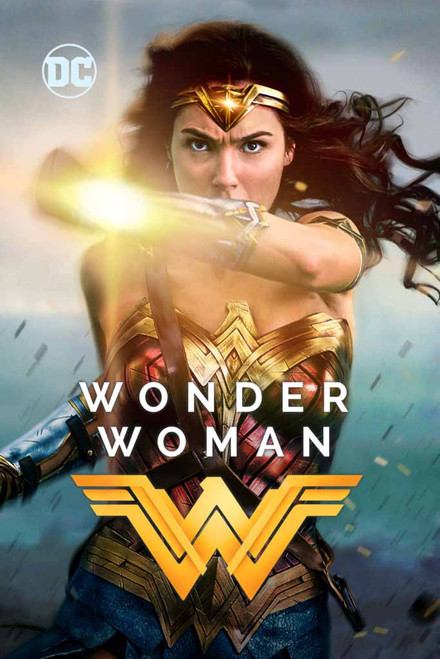 Princess Diana has lived in isolation on the island of Themyscira for many years, unaware of the goings on of the outside world. That changes one day when a pilot named Steve Trevor crashes into the ocean off the coast. Rescued by Diana, he tells her and her Amazon sisters of a worldwide war raging beyond their shores. Diana agrees to accompany Trevor back to Man's World and do what she can to end the conflict. Fighting as Wonder Woman, she learns that the Central Powers are creating unimaginable weapons that could make them the masters of the world.