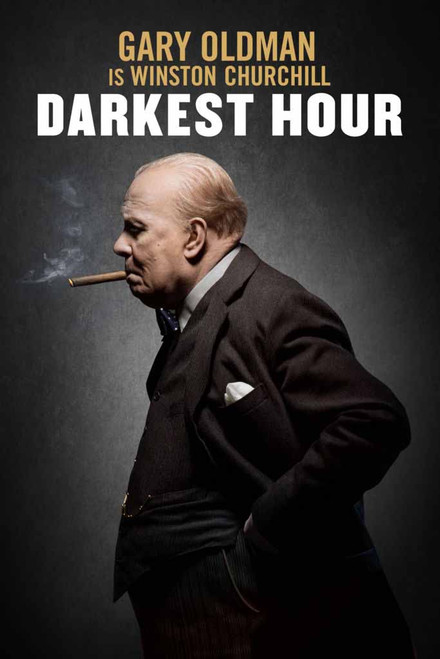 While the German Nazi regime bombarded Britain during the Second World War and continued its attack on Europe, the British were faced after Neville Chamberlain's resignation with choosing a new Prime Minister. Their only hope was a man few wanted in the job because of his push politically for less colonialism: Winston Churchill. After becoming Prime Minister, Churchill had to face a difficult choice for a man who had stood in fierce opposition to the Nazi's even before the war. He had to decide to continue to focus on British military resistance or negotiate a peace treaty with Adolf Hitler.

Princess and The Frog [Vudu 4K or Movies Anywhere 4K]