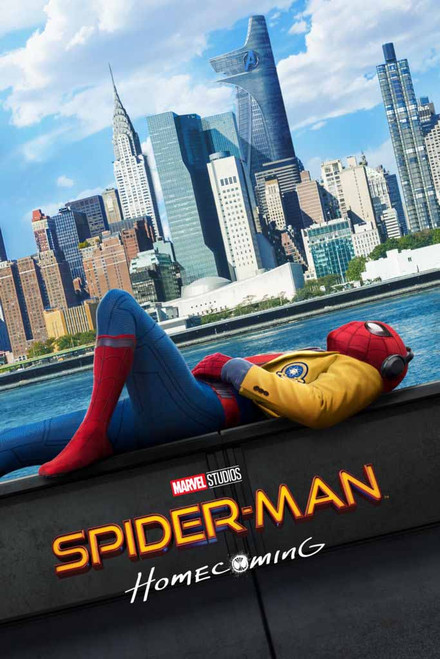 Teenager Peter Park tries to find a balance between his life as a normal high school student living with his Aunt May in Queens in New York and his alter ego, the web-slinger known as "Spider-Man," after the super hero Civil War between members of the Avengers and their allies. Under the tutelage of Tony Stark, Peter learns the ins and outs of being a superhero while trying to prove that he can be more in his normal life. When a villainous threat known as the Vulture comes out of the shadows of the city can Peter maintain the balance?