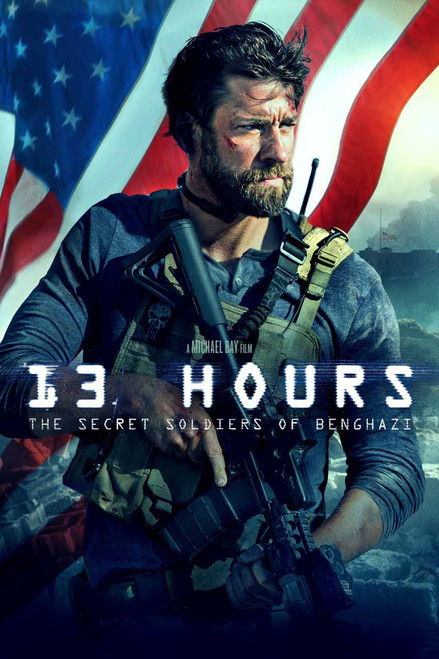 When an American is tragically killed by terrorists on the 11th anniversary of the September 11 attacks during an attack in Libya at the a U.S. compound emotions begin to run high. Together a group of CIA security officials to defend the Americans and all the staff within the United States compound. This film is based on the critically acclaimed book 13 Hours by Mitchell Zuckoff and later adapted by Chuck Hogan.