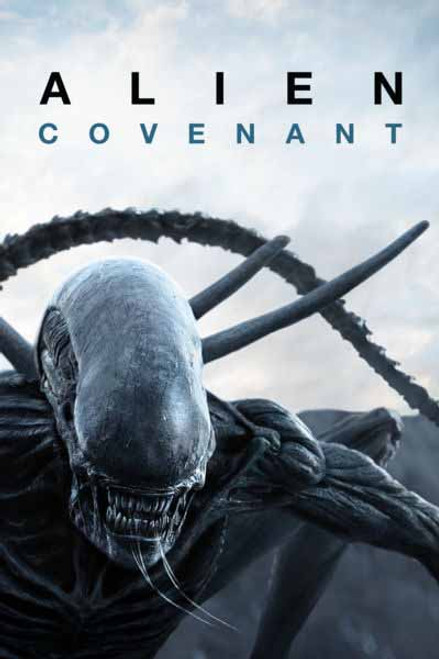 The crew of the colony ship Covenant, en route to a secluded planet on the far side of the galaxy, find what they believe to be an undiscovered utopia hidden in the vastness of space. In reality, however, it's a menacing and deadly world which appears to be devoid of all life, other than it's last remaining inhabitant; an android named David, apparently the sole survivor of the ill-fated Prometheus expedition.