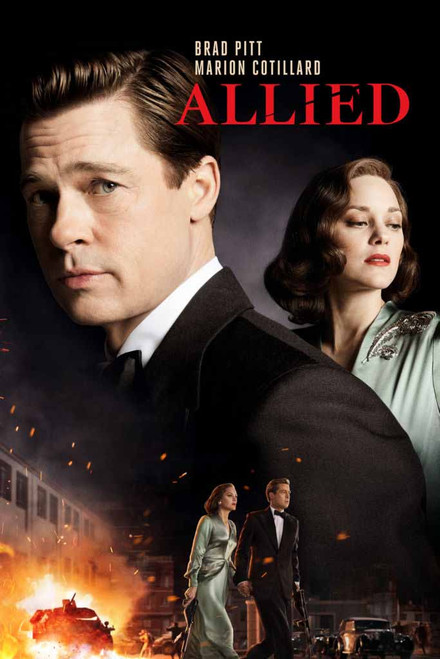 In the midst of World War II, an intelligence officer stationed in North Africa meets and fall in love with a member of the French Resistance on a dangerous mission. They are forced by war and duty to go their separate ways but are reunited later in the war when their paths cross again in London. They rekindle their romance but the stress of war and loyalties put their new found love and relationship to the test.