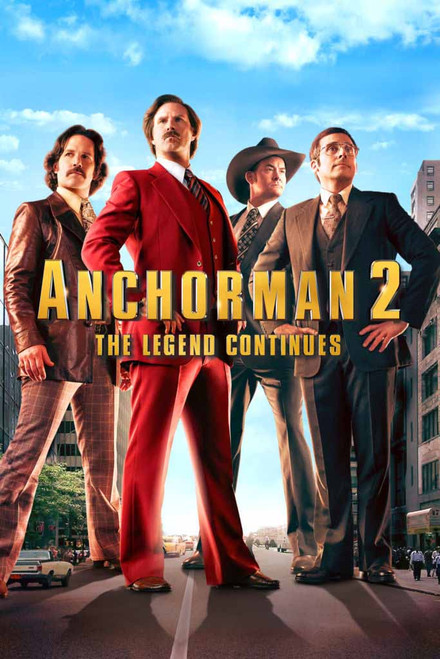 Ron Burgundy, the anchorman who made such a splash in the 1970s with his wacky and distinctive style, has returned to television in a big way. He is leaving San Diego in favor of New York City, where he will add his unique flourish to the state's first 24-hour news program. As not even the Big Apple generates enough news to truly merit that kind of around the clock coverage, something must be done to keep things interesting, and that is Ron's specialty. Not only does he inject a lot of unusual ideas into the program, but he inspires his network's other employees to express themselves in unique ways. Ron just can't help being himself, and with such a big audience, his impact is huge.