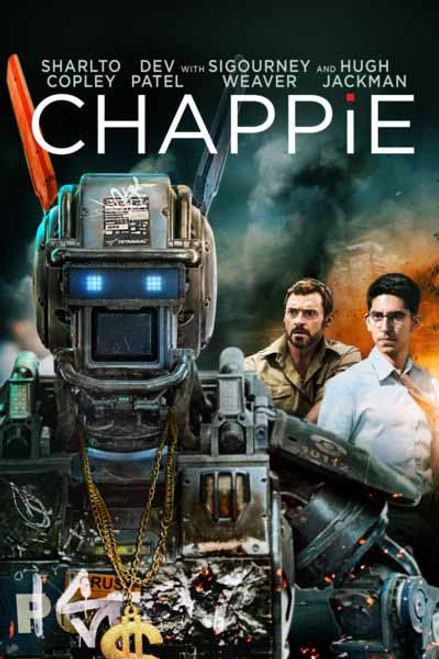 On the day of his birth, a robot named Chappie is kidnapped by two thieves and taken back to live with their dysfunctional band of misfits. Adopted into this odd family, Chappie grows to be gifted; a prodigy in his own right, and extremely bright with a thirst for living. However, as Chappie gets older, he begins to wonder why he is different from his neglectful parents; and their nefarious needs. Showing more humanity than the human company that surrounds him, Chappie becomes defiant, developing a knock-out personality that will eventually lead him to a higher purpose and happier place.