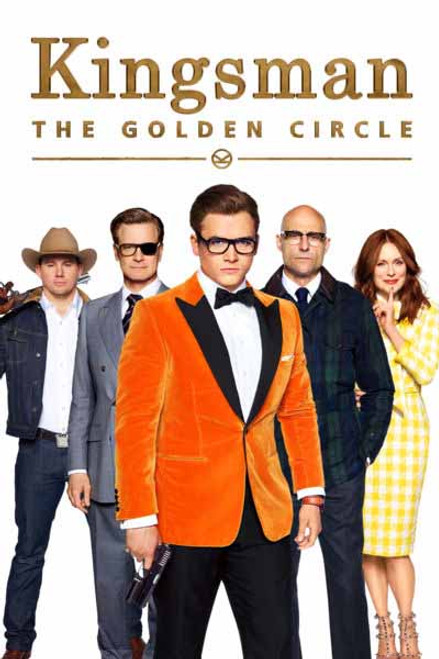 As the sequel to "Kingsman: The Secret Service," the top secret agency is now tasked with a scenario in which their headquarters have been destroyed, and the world is being held, hostage. In their attempts to fight back and save the day, they are led to a US agency known as Statesman. This epic adventure is a challenge of both strength and wit as the organizations join forces to conquer their common enemy.