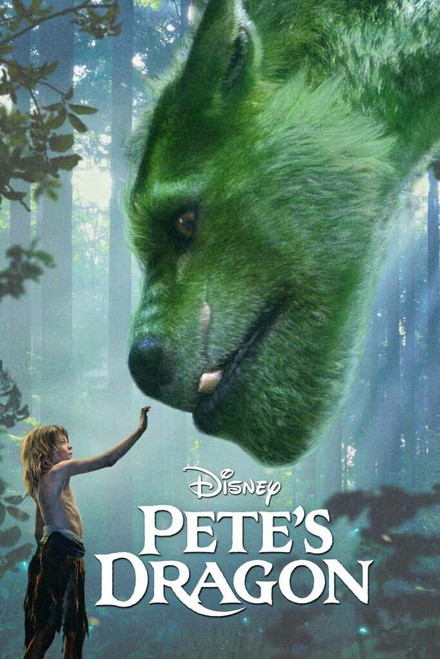 Disney's Pete's Dragon is a remake of the 1977 film of the same name. In this version the main character, a huge green dragon named Elliott lives in a forest in the Pacific Northwest and befriends a young boy named Pete. Pete was orphaned at four years old and came to live in the forest with Elliot. The movie starts with the discovery of this young boy in the forest by a forest ranger who heard stories about the dragon in the woods. Pete befriends the forest ranger's daughter as he adjusts to civilization outside the forest.