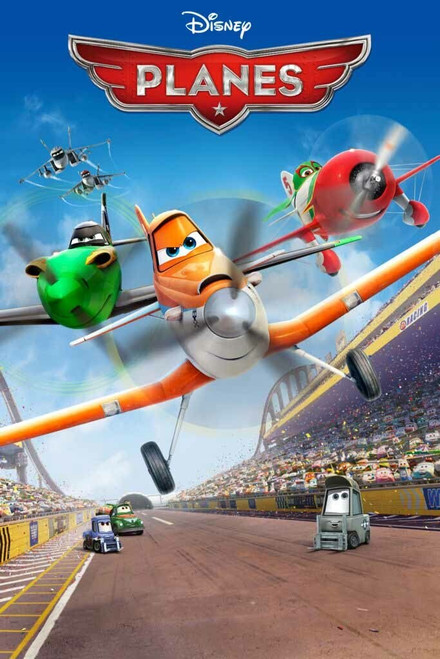 Dusty Crophopper, a cropduster with big ambitions, spends his days doing a job that doesn't thrill him and working for a boss who belittles him. Dusty's greatest dream is to be a racer, performing complex aerobatic maneuvers, but that isn't the sort of thing that cropdusters are known for doing. However, he does find support from his friend Chug, a fuel truck. Despite the odds against him, Dusty enters the preliminaries of the Wings Across the World race, and he comes in sixth place. Only the top five racers can move on to the next phase, but one of the top five is disqualified, leaving Dusty in the race. His skills need plenty of work, though, and his would-be mentor is reluctant to train him.