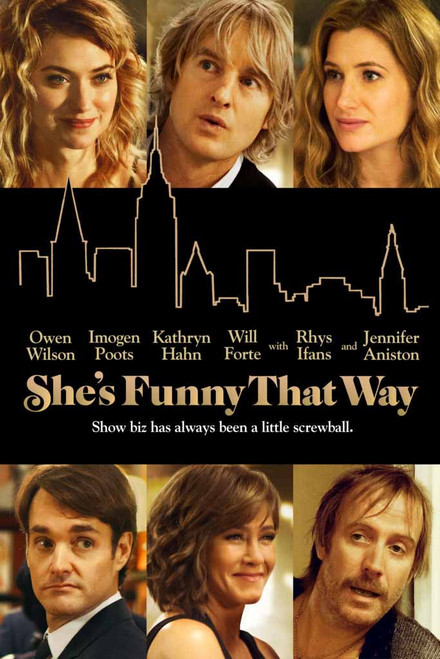 Isabella "Izzy" Beatty, a former prostitute turned Broadway actress, can't quite seem to shake her old life. The two sides of her are repeatedly forced to cross over when not only does the writer of the play-within-the-film A Grecian Evening fall in love with her (despite the fact that he's dating her therapist), the director of the play hires her as an escort (despite being married to the star of the play).