Sin City: A Dame To Kill For [Vudu HD] 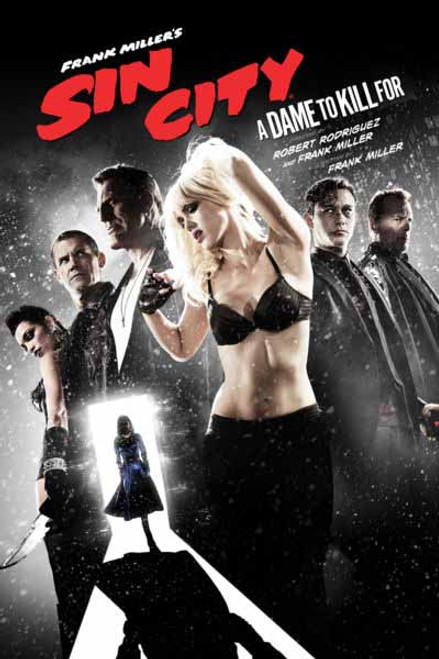 Sin City: A Dame To Kill For [Vudu HD]

Scandal, murder, betrayal and mystery surround the lives of several people who are swept up in a crime-filled underworld. Dwight McCarthy aides his former love interest, Ava Lord, to leave her abusive husband only to find himself caught up in a sinister plot. Meanwhile, a young man named Marv wakes up on a highway surrounded by dead bodies, with no memory of how he got there. In a nearby casino, a gambler named Johnny finds his luck takes a turn for the worse when he tries to destroy a local crime boss. In the midst of all the chaos, Nancy Callahan plots to avenge her dead husband by killing Senator Roark, whom she blames for his death.

Dora And The Lost City Of Gold [Vudu HD]