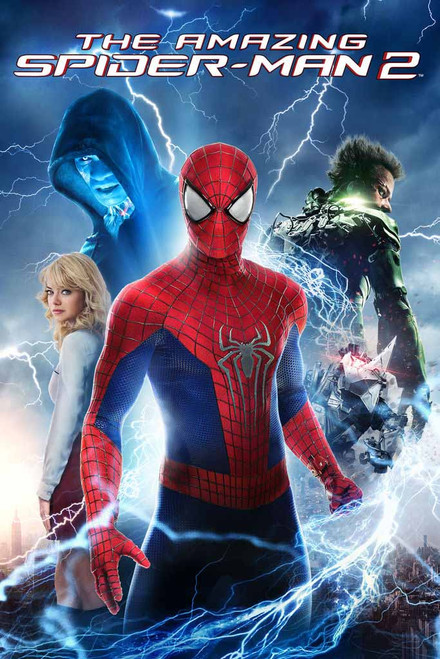 Peter Parker is starting to get used to the role of Spider-Man, the web-slinging superhero who protects the citizens of New York from vile villains. Still, it's a difficult balancing act to figure out his life and where to draw the line between Peter and Spidey. He can't just turn off the needs of the people simply because he wants a day off, so his personal life has a tendency to suffer. All of his internal conflict is about to take a backseat, however, as a real and powerful threat looms on the horizon. Peter's old friend and now rival Harry has returned and is causing trouble, and a particularly potent villain named Electro surfaces to threaten the entire city with his terrifying electrical powers.