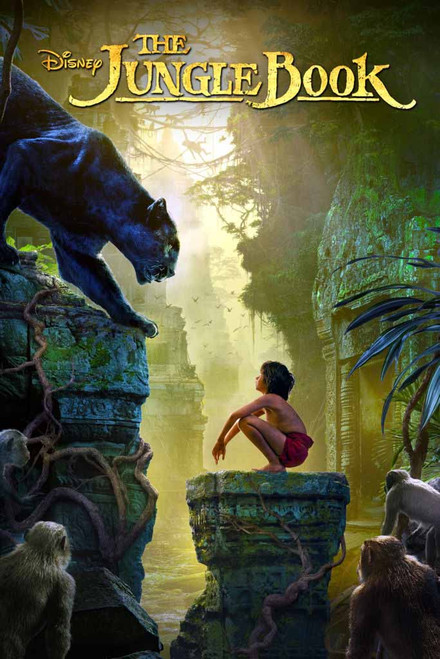 2016's The Jungle Book is a modern retelling of the Disney classic, featuring updated computer animation and stunning new effects. The story centers on a young boy named Mowgli and his life being raised in the jungle by various jungle animals, including a bear, panther, and wolves. With a star-studded cast and the latest in graphics effects, The Jungle Book is a coming of age story telling the trials and tribulations that young Mowgli goes through as he learns his place in the world, among animals who look very different from him and act very differently from how he acts as well.

The Legend Of Hercules [Vudu HD]