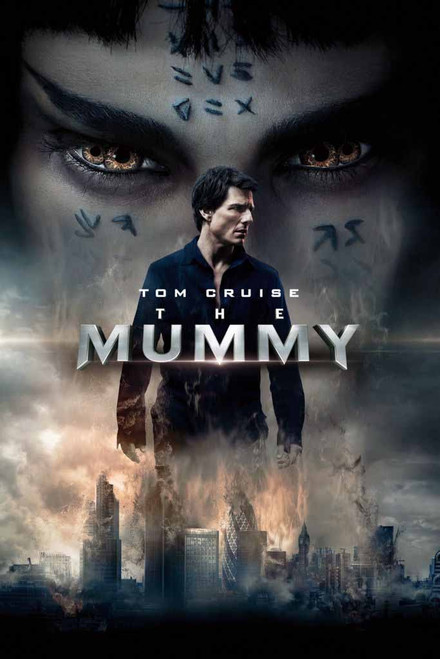 A princess from ancient times, Princess Ahmanet, believed she had a destiny that included rule over the entire world. She lost the life that she believed she deserved when she was put through the horrifying process of mummification and then sealed away deep underneath the desert far from people. Ahmanet's existence was forgotten by the fragility of human memory and the sands of time. Until... In the near future, a modern team found her tomb and decided to transport it back to civilization. They did not realize that she was a wrathful creature. They did not understand what they unleashed.