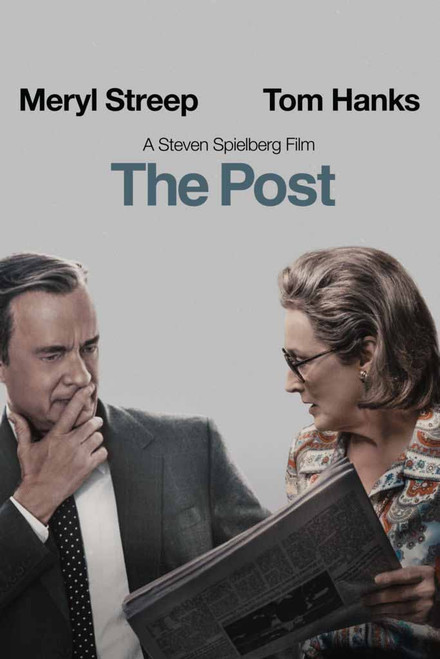 This historical drama is based on the events surrounding the release of the Pentagon Papers, documents which detailed the history of the United States' political and military involvement in Vietnam. The story centers on Kay Graham, the first female newspaper publisher in the country (specifically of the Washington Post), as well as her tough editor, Ben Bradlee. The two become involved in an unprecedented power struggle between journalists and the government, exposing a cover-up that has spanned four different American presidencies.